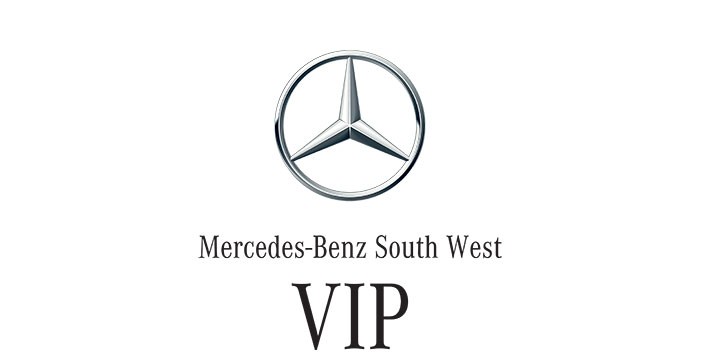 The Association of Rugby Agents (ARA) has confirmed it has signed a new commercial agreement with luxury car manufacturer Mercedes-Benz.

The partnership with Mercedes-Benz South West affiliates the ARA with one of the strongest and firmly established brands in Europe. As part of the agreement Mercedes will be providing players represented by agents of the ARA with membership to its exclusive VIP Scheme which offers exclusive benefits on its most prestigious vehicles to elite sportspeople. Benefits of the scheme include the matching of any genuine rival quote and a dedicated VIP specialist to provide round the clock assistance, amongst others. The VIP Scheme is open to rugby players and managers competing in the Aviva Premiership and Guinness Pro 12 leagues.

Mercedes will also be providing an extended scheme to rugby agents who can benefit from two years free servicing on their vehicle in addition to offering highly competitive rates.

Tony Copsey, Acting CEO of the ARA said “I’m delighted to confirm the ARA’s partnership with Mercedes-Benz South West. Establishing a relationship with such a strong and prestigious brand has demonstrated the ARA’s ability to attract commercial backing of the highest calibre. We are sure that the VIP Scheme and the extended offering for our agents will prove to be very popular.” 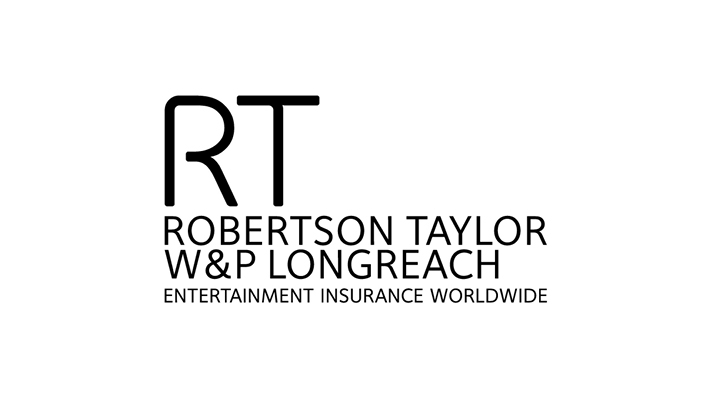 In addition to Career Ending Disability they have a wealth of experience dealing with Contractual Bonus to cover player endorsements & Agents Professional Liability insurance including Professional Indemnity and Directors & Officers.

They will be available throughout the Expo to discuss any of your insurance needs please introduce yourselves or if you would like to contact them to arrange a specific time to meet up please email James Martin on james.martin@rtib.co.uk or call 0207 510 1230 / 07850 708287.

Once the English Premier League’s best-paid executive, former Manchester United and Chelsea CEO Peter Kenyon is now looking to mine value from rugby union. He talks to Kevin Roberts about the opportunities in both footballing codes.

Peter Kenyon will join a business that manages some of the biggest names in world rugby. Esportif International’s European clients include Welsh and British & Irish Lions Jon Davies and Mike Phillips, England international James Haskell along with leading European based overseas players Matt Giteau, John Afoa and Johann Muller. The New Zealand office of Esportif International is one of the largest rugby management agencies in New Zealand and represents leading All Blacks such as Jerome Kaino, Aaron Cruden, Piri Weepu, Steven Luatua and Charles Piutau as well as Kiwi Rugby League players such as Roger Tuivasa-Sheck.

Peter Kenyon said, “I am delighted to join Esportif International. This is a business whose success is based upon their strong professional backgrounds and significant expertise and experience in the global rugby market. I am looking forward to assisting Esportif in becoming the globally recognised leader in the management of world class rugby players and coaches.”

Duncan Sandlant, Managing Director of Esportif International in Europe said, “We are really excited about the appointment of Peter Kenyon to our business, which when combined with the creation of Esportif Ireland, marks a significant step towards Esportif’s development as the leading global rugby management agency.”

Ryan Constable, Founder and Managing Director of Cornerflag, said “This merger represents an exciting opportunity to extend our global reach. Our comprehensive network will provide invaluable market knowledge across key rugby territories and this will undoubtedly benefit both the individual players and coaches we represent and the clubs we work with on recruitment and retention objectives.”

Aaron Cruden’s inspiring story….Everybody has a role, whether you’re a father, an engineer, an artist or an All Black we are all the same – Cancer can affect anyone. 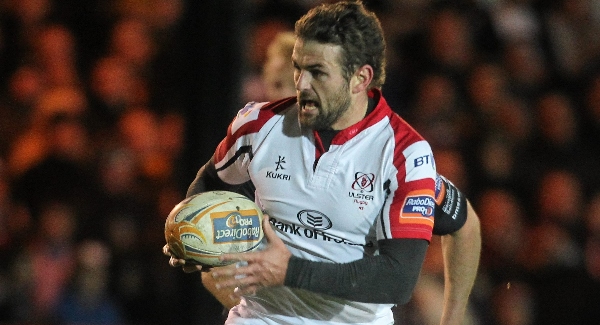 Ulster fullback, Jared Payne, has signed a new three-year deal with the club that will see him remain at Ravenhill until at least the summer of 2016.

Payne, who is 27, was today selected in the Barbarians squad to face England and the British and Irish Lions. He joined Ulster from the Auckland Blues two years ago. 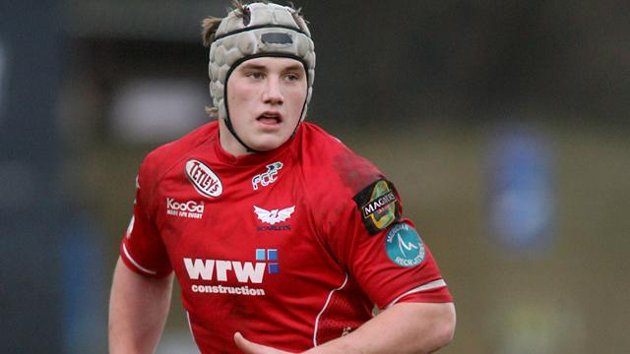 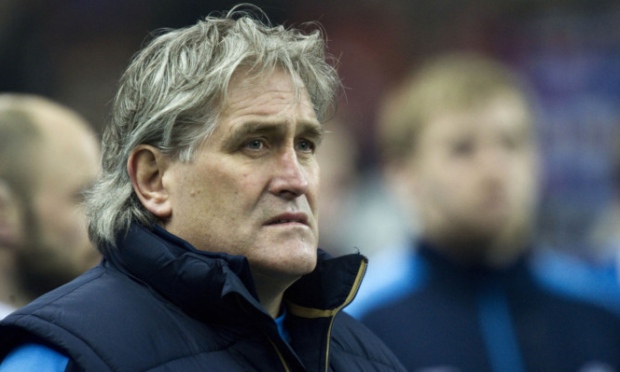 Scott Johnson is to vacate his position as Scotland interim head coach to take up a new role as the Scottish Rugby Union’s Director of Rugby.

Scott Johnson said – “The director of rugby job excites me. It’s about making a really positive contribution that will stand Scottish Rugby in good stead for years to come and I am looking forward to the challenge of the new role as well as continuing with the Scotland team. 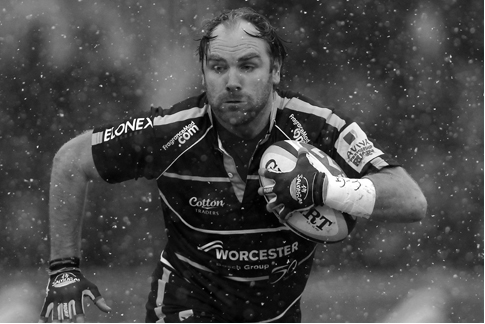