Agence France-Presse’s report on the deficit says that the Top 14 accounted for the bulk of the €33.8 million loss for all 20 professional clubs in France as the league becomes an increasing magnet for foreign stars.

“Clubs prefer to strengthen their sporting power… to the detriment of reducing their deficits,” said a report by the National Rugby League’s audit department.

The report shows that average player salaries have increased 12 percent in the past season, with New Zealand international Colin Slade the latest foreign star to have signed for a French club. According to media in New Zealand, he will earn €660,000 a season at newly-promoted Pau.

Slade is just one of a host of All Blacks moving to France on expensive contracts after the Rugby World Cup, including Dan Carter, Ma’a Nonu and Conrad Smith. The report shows that salaries have “taken off” while revenues grew only 10 percent, mainly through extra television income.

Only one Top 14 club is able to fully self-finance its operation, compared to seven at the end of 2013-14. Three clubs have are “heavily in deficit”.

The league report did not name the clubs but the Midi Olympique rugby newspaper said they are Racing Metro, Stade Francais and Castres, where the owners pay for annual losses.

The report named Brive and European champions Toulon as the only French clubs that do not have a deficit. Toulouse (€34.7 million) and Toulon (€30 million) were named as the French clubs with the biggest budgets. 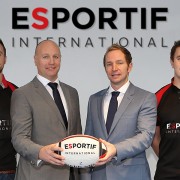 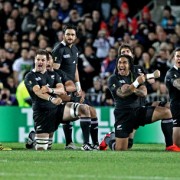 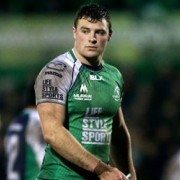